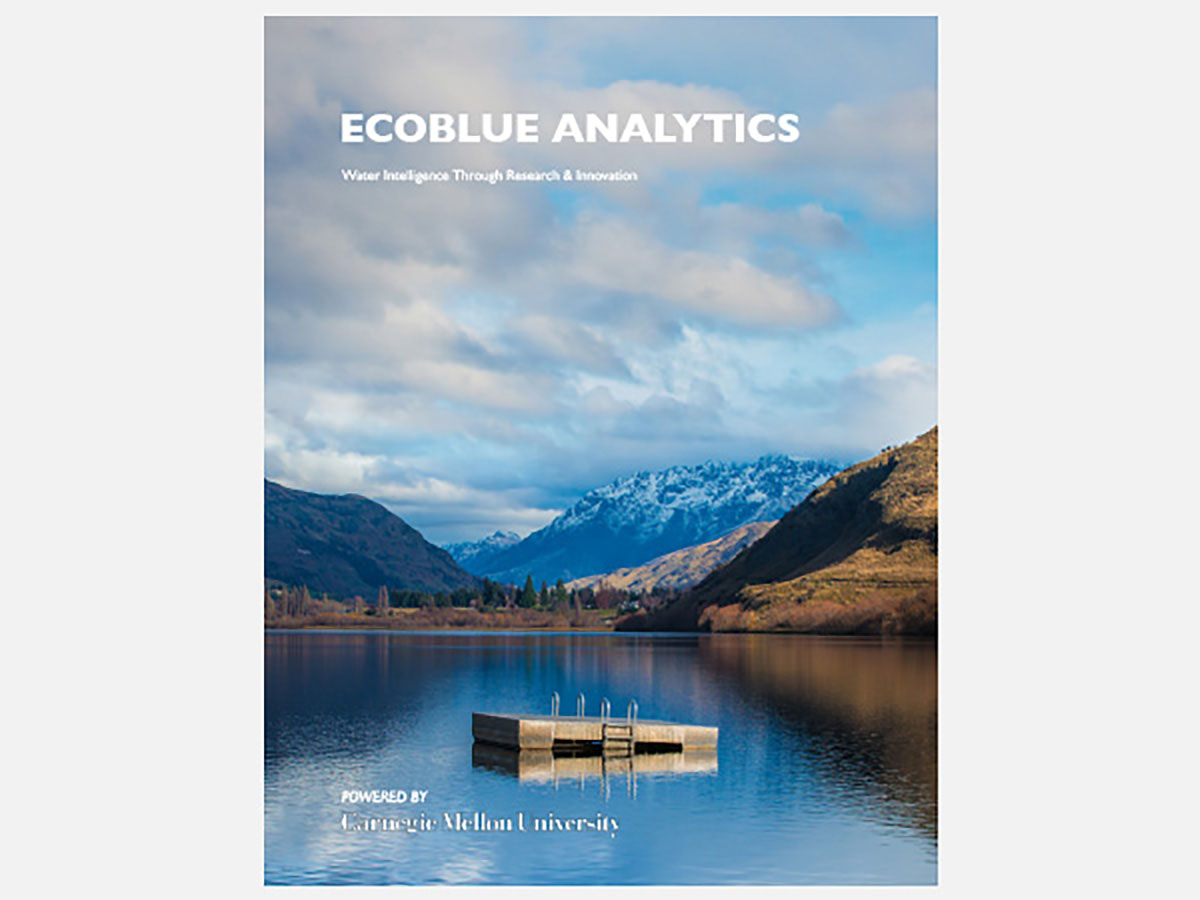 The client wanted to create a formal report to present to possible inverstors. The company adds sensors to the water to analyze in realtime the quality and different information about it.

This started as a project for the course Interaction Design Studio 1 (Fall 2016) at Carnegie Mellon University. This process is extracted from that project. It was finally adapted to the company Ecoblue Analytics once it was finished by chaning the text and pictures.

The first iteration consisted on the creation of 2 grids using a 3 column grid. On the left case, the two inner columns of each page of the spread were combined to create a big column. On the right, the three columns are kept to preserve the text.

The left grid was selected to start the report. 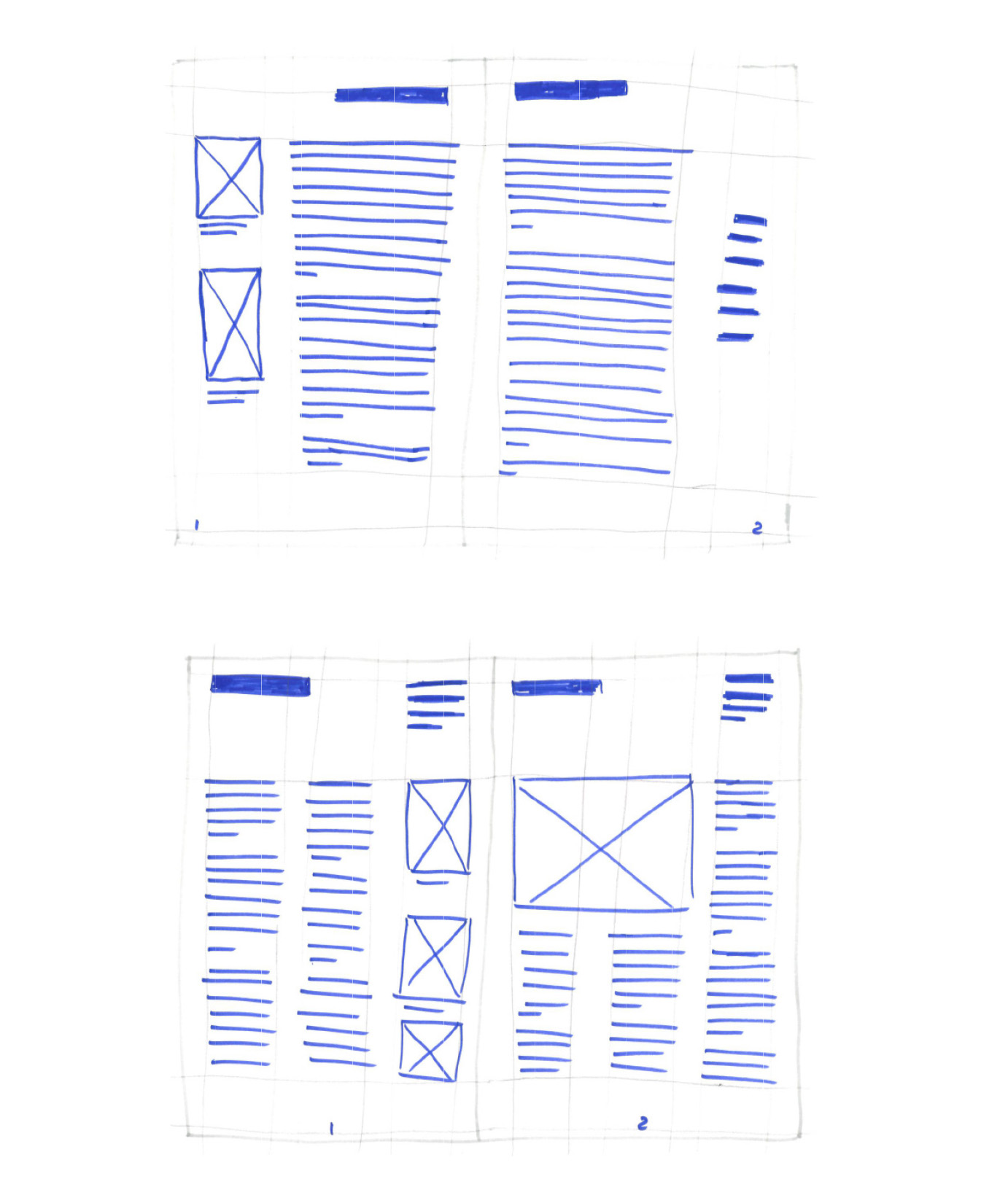 After some testing, a second iteration was performed. With this new iteration, a full page image with a small paragraph is used to start a section, then a two column grid is used for the text. 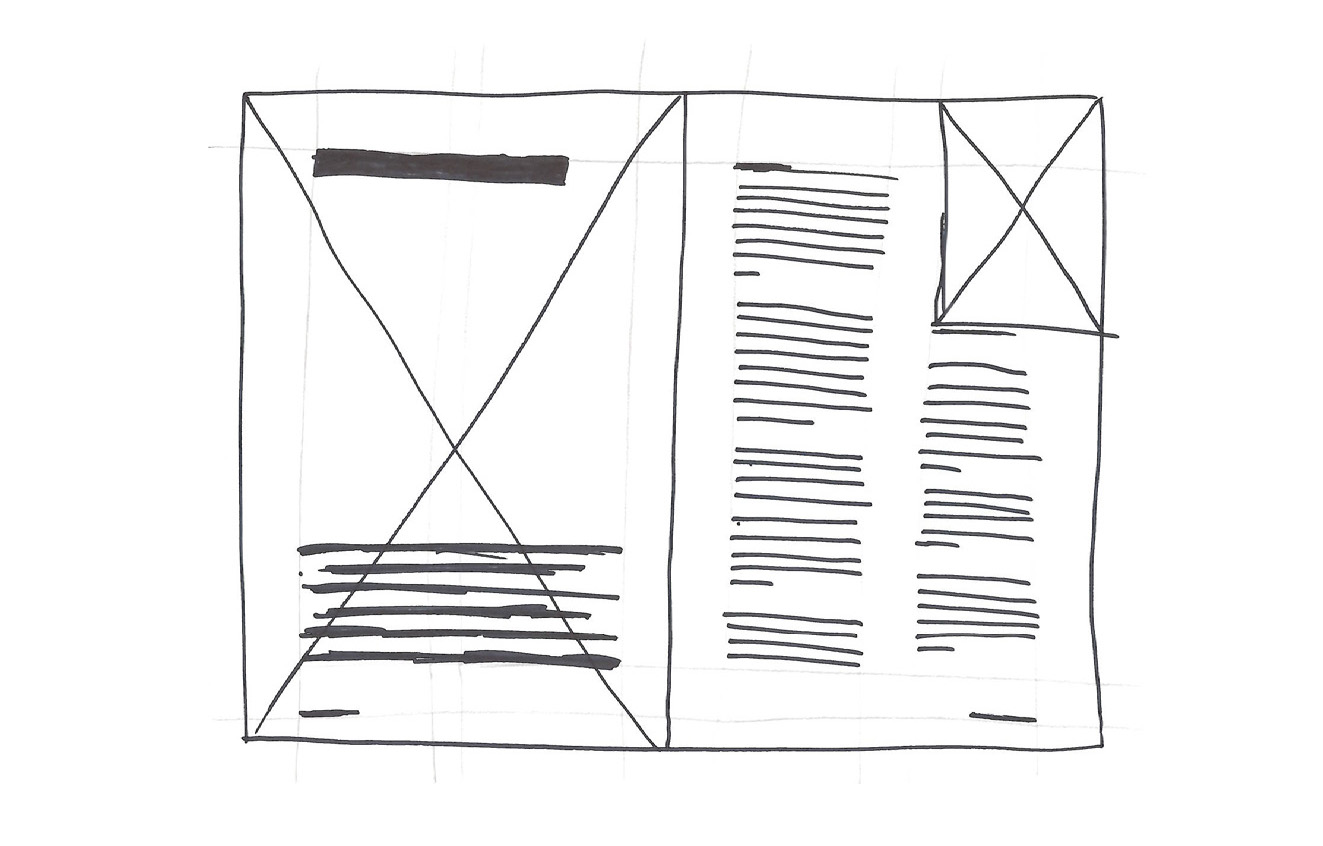 After doing both iterations. A mix between the rst iteration and second iteration. 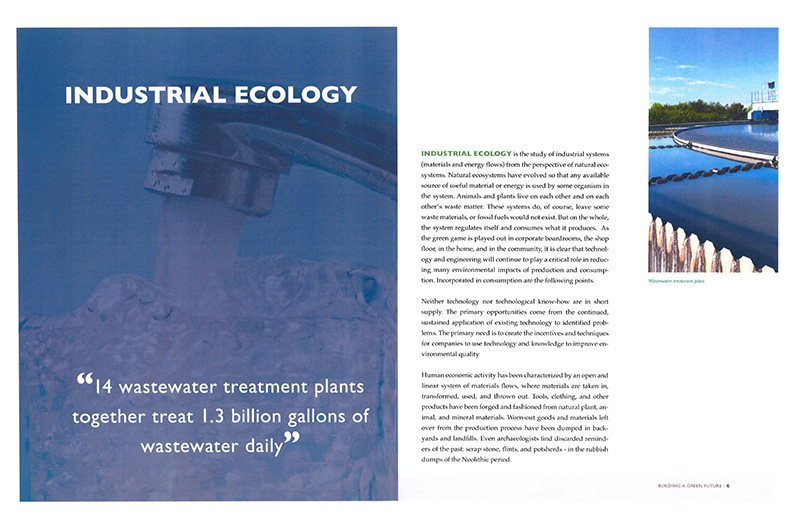 Front and back cover exploration

A picture of NYC that combines both buildings and nature/water was selected for the front cover. The position of the title and subtitle did iterate, but always showing the buildings in nature as the main focus. Also related to the title “Building a green future”.

A plain color was used for the back cover as an extension of the front cover. 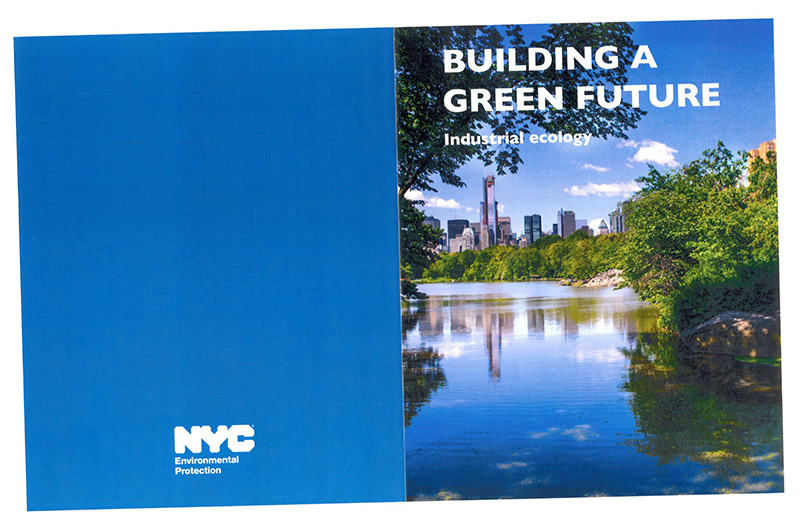 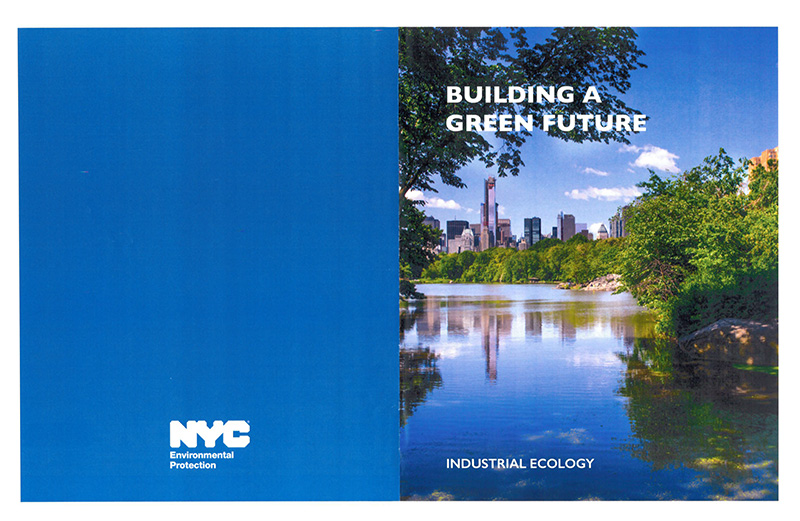 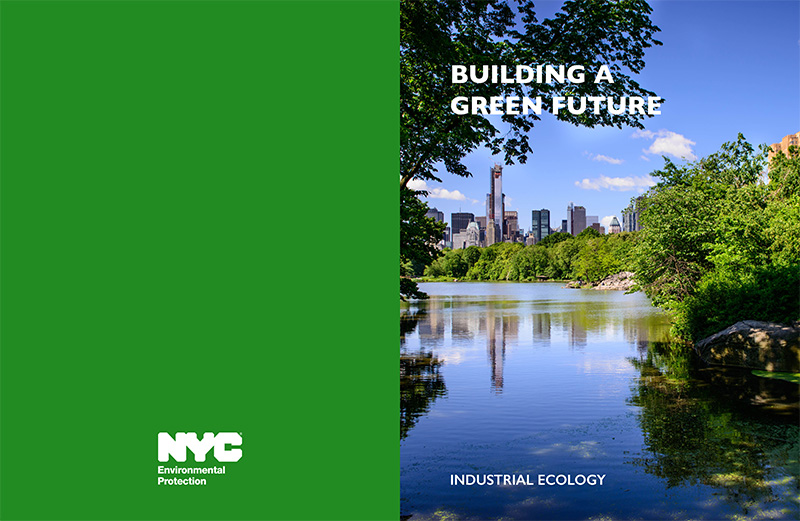 The spreads had a different number of iterations. The main purpose was to explore the different options of white space, using subheadings as separators and images to create more dynamic content. 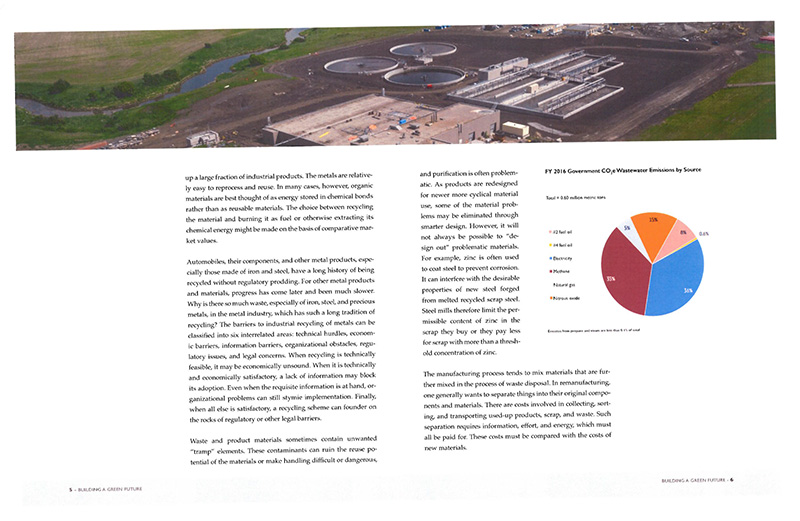 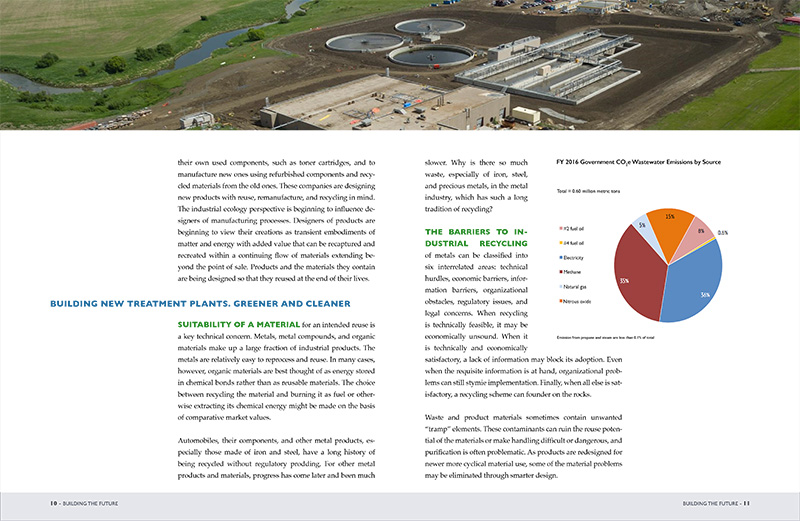 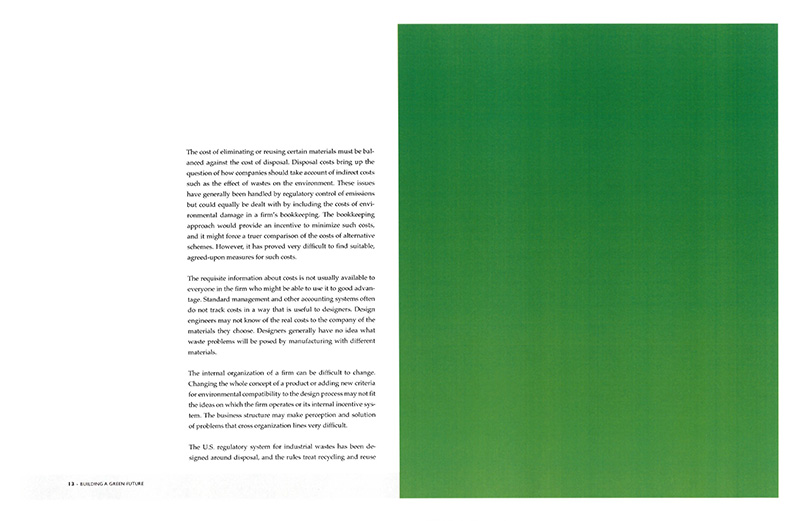 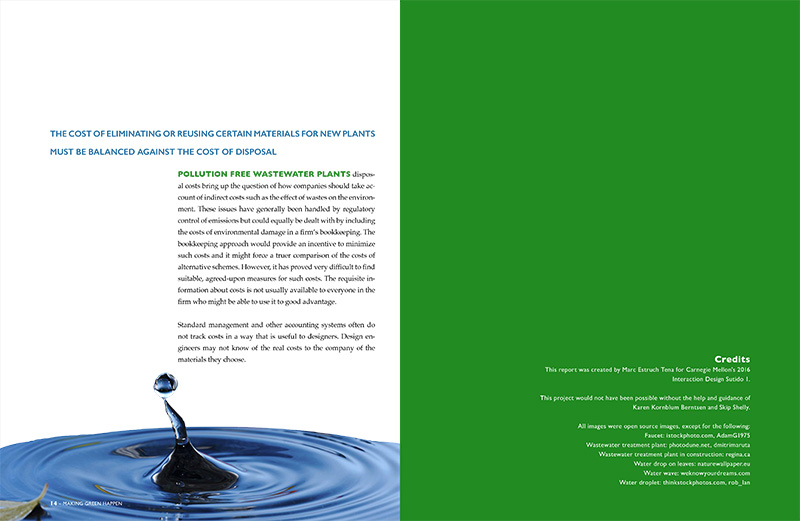 Finally, one last decision was made for the overall report. All the images would have an increasing color change from blue to green, giving an extra meaning to the title “Building a green future”. 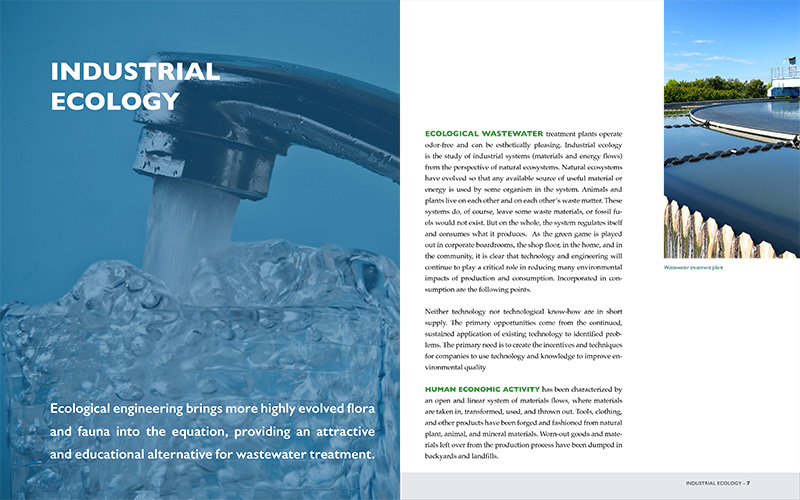 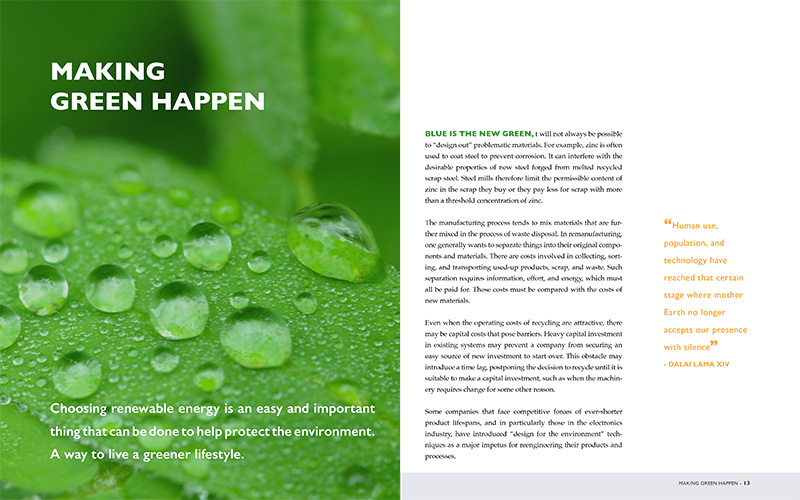 Due to the client request, the final adaptation for Ecoblue Analytics with content and information cannot be displayed.